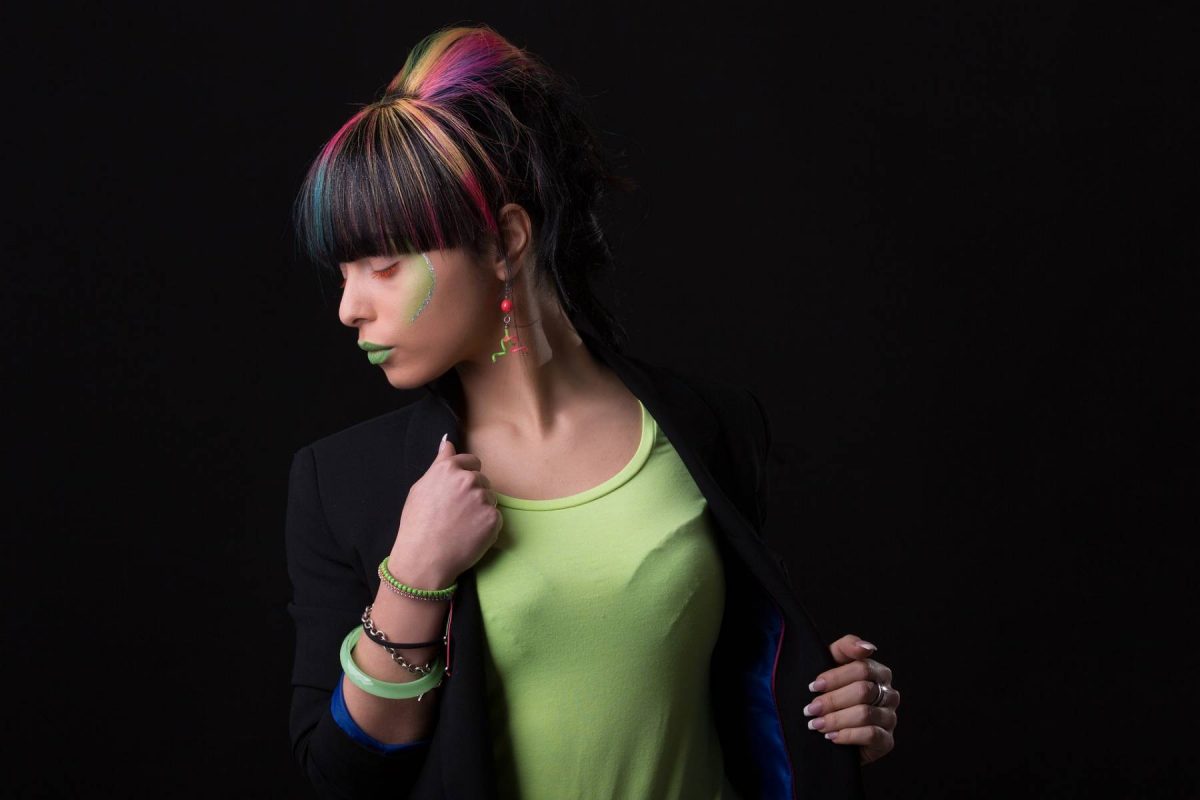 The history of hair coloring is interesting and entertaining. It all began pretty tamely with the ancient Egyptians and henna in 1500 BC. Then, in the 1st Century BC, the Gauls dyed hair red as a mark of class and rank. In the Dark Ages, redheads were suspected of witchcraft, so it wasn’t until Queen Elizabeth took the throne that it became acceptable. In 300 BC, the Roman noblewoman tinted their hair red, the middle class lightened their hair to blonde and the poorer classes donned black tresses. During the Renaissance, blondes were favored because that color was considered angelic. Later, blonde was only worn by “women of the night” and respectable women used extracts and minerals to darken their hair.

Now, on to how these colors and the fickle folks who viewed them evolved…In the beginning, hair could only be darkened with henna, indigo, sage and chamomile. Then it was discovered that citrus juices, black sulfur, alum and honey mixes could lighten hair. Even so, natural colors were more prevalent until the 19th Century, with the chemical discoveries that colored our world.

In the early 1800s, some men turned to silver nitrate to darken the gray in their mustaches. Then there were some formulations that were less than stellar, including one that turned hair purple with extended use. In 1907, a French chemist developed a synthetic hair coloring formula he called Aureole. Sound familiar? The name morphed into L’Oréal and a few decades later, a New York chemist created hair color than penetrated the hair shaft. That one was the birth of Clairol.

Here’s an abbreviated version of what happened next. Flappers loved hair color in the 1920s and then in the 1930s hair color was only for “loose girls”. Women colored their gray in the 1950s, but rarely admitted to it. Hair color rose in popularity over the next 20 years; and then in the 1970s L’Oréal’s “I’m worth it” ad campaign gave hair color attitudes a one-eighty shift. Today, thankfully, a wide range of hair colors are enjoyed by both women and men.