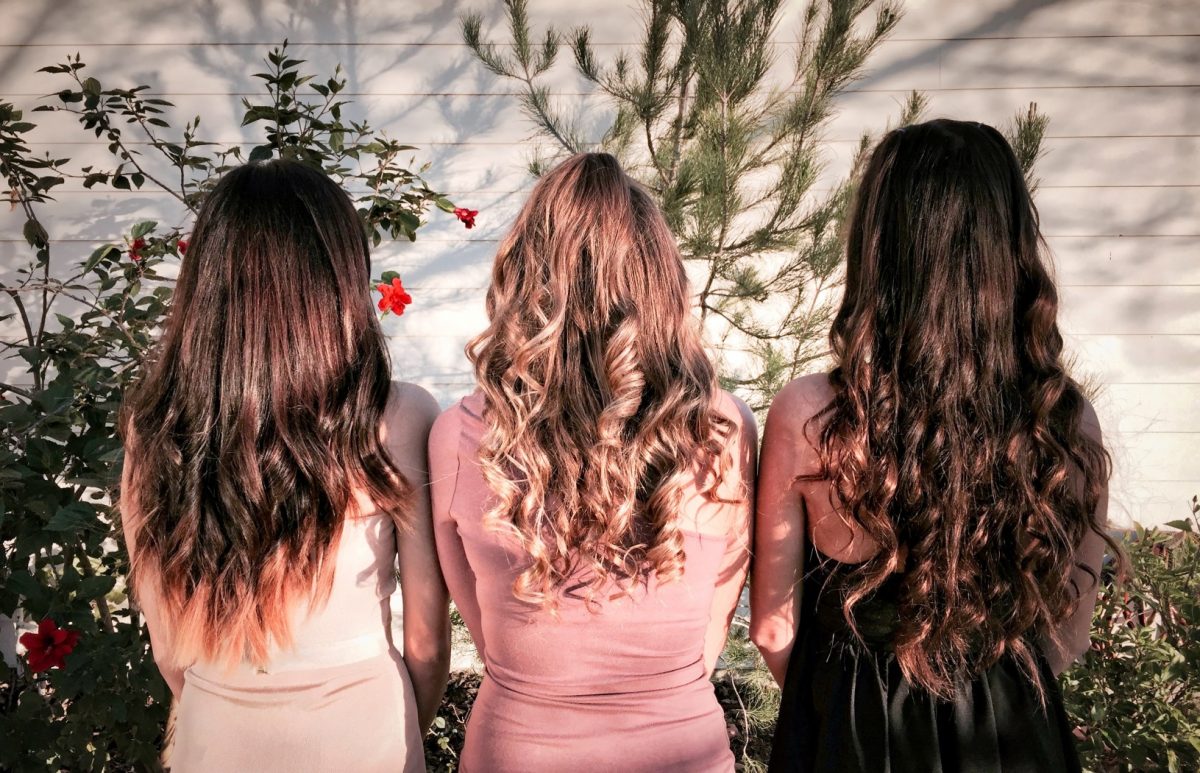 As you look back through your photo albums, you would have to be one of the very lucky few to have a search devoid of some scary or – at least – out of fashion locks in those shots! Come on now, no fibbing. Unless you are 17, I bet your prom photo hair is quite different from your hairstyle today.

Whether we can lump them in a weird and would never wear category or not, hairstyles have been changing throughout history. Take the early 1900 Victorian Era, for instance, which was full of elaborate pinups with long, loose ringlets to showcase the volume and sometimes metallic or floral adornments.

The new decade of the 1920s brought with it short bobs, hats, headbands and bows. Short hairstyles extended into the following decade. The difference in the 1930s was that you now had a lot of wavy face framing. What was referred to as the finger wave was particularly popular in the Depression Era because it could be achieved inexpensively by simply sleeping in pin curls overnight and adding a deep side-part in the morning.

If you’ve watched any of those old Turner Classic movies, you have most likely seen the elegant chignons or those low buns and scarves of the 1940s. The 1950s gave way to the big bouffant. In the 1960s, we had a sort of modification to the beehive, where the hair was still high, but it was left long and down.

There were the hippies in the 1970s with their straight hair parted in the center. Then, in the late 1970s, we had a bunch of Farrah Fawcett clones wearing feathered shags. The 1980s, I’m sorry to say, was a decade with a lot of big hair and those awful mullets. In the 1990s, we rocked the Rachel from “Friends” shoulder-length hair with face-framing highlights.

The 21st Century has been quite a mix of variations on hairstyles from previous decades and most recently, we have seen lots of “effortless” hairstyles and beachy waves…which are pretty handy for those of us who live in Florida!