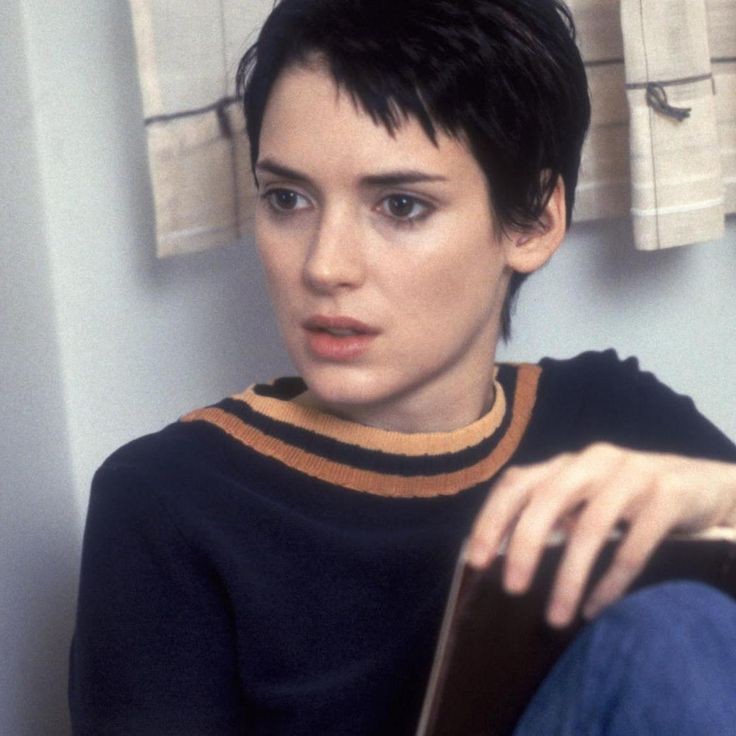 The (dreaded?) family album is a chronicle of the haircuts we’ve had, some of which weren’t so bad, most of which were certainly interesting and often embarrassing. I’m not sure how old you are, but if you open up that scary photo narrative, you may just see some of the following…

The 80s was the birthplace of the iconic big hair, like back-in-the-day Jon Bon Jovi. Why do you think they called them hair bands? Another rock star hair trend was the Joan Jett shag; and our actress hairdo of choice was the Farrah Fawcett. There was the asymmetrical cut for those of us who thought we were cool, the cheerleader side pony, banana hair clips, the oh-so-popular perm (including the spiral perm for those with really long hair. Don’t forget the mullet. What am I saying? How could you?

The 90s were dominated by Jennifer Aniston’s Rachel haircut and, if you had short hair, it was most likely in a Winona Rider pixie cut. There were also fluffy blowouts and hair pulled back by butterfly hair clips or plastic headbands – the “modern” version of those ridiculous Richard Simmons headbands from back in the 70s.

The 2000s brought with them hair with the end flipping outward at the bottom, piecey bangs, super straight Brazilian blowouts, bobs, fades, the edgy appeal of long shaggy bangs with the rest completely shaved, timeless layers whether they be long layers, bottom layers or layers throughout, all the way up to the effortless look of today’s beachy waves, Ombre and every possible use of every color in the universe.